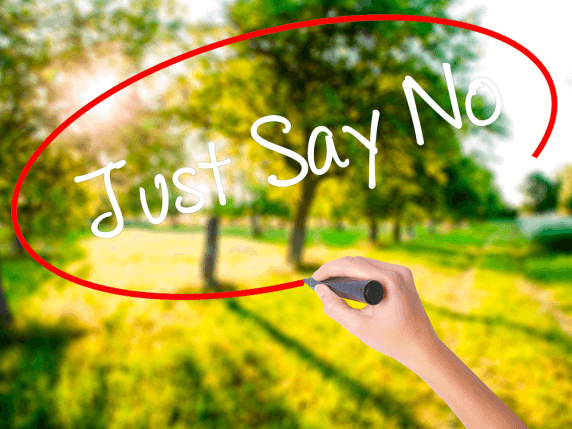 As a sober alcoholic, you sometimes long for the fun days you had when you first started drinking. Maybe you see all your friends drinking cold beers at a tailgate party and you feel left out. You can imagine the taste of beer on your tongue as you watch them laugh over a round of beers. Some would say non-alcoholic beer would be a way you can participate in the fun while remaining sober. In the end however, non-alcoholic beer may actually be detrimental to your sobriety.

There Is Alcohol in Non-alcoholic Beer

Non-alcoholic doesn’t actually mean there is zero percent alcohol in the beer. Non-alcoholic beer is classified as beer with .5 percent alcohol or less. It’s not likely that anyone will get drunk from this beer, but for someone who is recovering from alcohol addiction, this small amount can be a trigger. It’s just enough alcohol to make you want more. It’s like standing on the cliff’s edge and waiting for the wind to throw you over.

The desire to drink will never go away, but it should be recognized as the alcohol addiction reaching out from your past. Logically you know that alcohol has the power to destroy everything you’ve worked so hard to regain: your life, family and freedom. Drinking non-alcoholic beer isn’t going to bring you fulfillment like sobriety has.

If anything, alcohol rehab has taught you that you don’t need alcohol — or the appearance of alcohol — in order to have fun or relax. So, what is the appeal of non-alcoholic beer? Some argue that it allows them to stay sober while participating with their friends who drink. Others don’t think you can justly remain sober while drinking anything with even the slightest bit of alcohol.

Playing With Fire: You Know You’re Gonna Hurt Somebody Tonight

In the end, the choice is ultimately up to you. Non-alcoholic beer is merely the sober man’s attachment to the alcoholic world. In our opinion at Next Level Recovery, drinking non-alcoholic beer is like playing with fire. Don’t keep ties with your old life. Instead, spread your wings and soar into your new life.

The Cost of Drug Addiction

You’ve Graduated Rehab: How to Prevent a Relapse