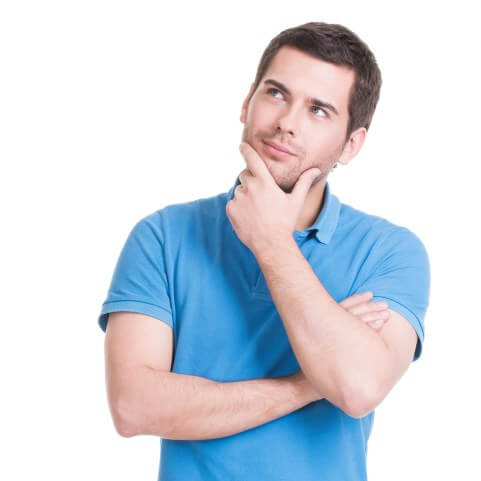 The effects of alcohol on a person vary from person to person. One person might be able to handle a lot of alcohol at once, but that same amount of alcohol could be overboard for someone else. In either case, regular binge drinking can lead to alcohol addiction and serious health problems.

Many heavy drinkers develop what’s called an alcohol fatty liver because alcohol enhances the liver’s natural ability to break down fats. This isn’t a problem early on, but after a while, heavy drinkers wind up with too much fat in their livers. This is a problem that could lead to liver disease.

Pancreatitis Can Come as a Result of Drinking

Pancreatitis is a painful inflammation of the pancreas that usually requires a trip to the hospital. People who frequently binge drink for over five years have a higher risk of developing pancreatitis.

Heavy Drinking Can Cause Cancer

Recent studies found that heavy alcohol consumption contributes to the development of a few types of cancer. Cancer of the mouth, esophagus, larynx, liver, stomach, rectum, colon and breast can all be linked back to alcohol addiction. Tobacco use while drinking can enhance the risk of cancer in the digestive and respiratory tracts.

Frequent binge drinking also causes stomach ulcers, acid reflux, heartburn and inflammation of the gastritis. Alcohol addiction damages the digestive system and can potentially cause internal bleeding in the esophagus.

The gastrointestinal tract can be greatly damaged from heavy drinking. Because alcohol interferes with gastric acid secretion, gastric emptying is delayed. As a result, muscle movement in the bowels is impaired.

Excessive drinking weakens the immune system and makes the body vulnerable to diseases. Tuberculosis or pneumonia are a couple of these diseases. Up to 24 hours after heavy drinking, the body is vulnerable to infection.

Heavy Drinking Can Cause Brain Damage

Frequent binge drinking alters brain receptors and neurotransmitters. Alcohol’s effect on the brain can deteriorate a person’s cognitive functions, moods, emotions and reactions. After heavy drinking, it can be difficult for a person to process information or solve simple problems.

Heavy drinking can lead to malnourishment and vitamin deficiencies. Even if a drinker is eating a heathy diet, he can still develop problems. Alcohol interferes with the body’s ability to properly break down nutrients. As a result, it’s easier to get sick.

Drinking also interferes with the production of red blood cells. This can cause those with alcohol addiction to develop iron deficiency.

Drinking Can Cause Heart Disease

If you want to avoid these health risks but you’re addicted to alcohol, consider alcohol rehab to help you become healthier.

Utah and Its Increasing Drug Problem

Eliminating Bad Influences From Your Life After Addiction