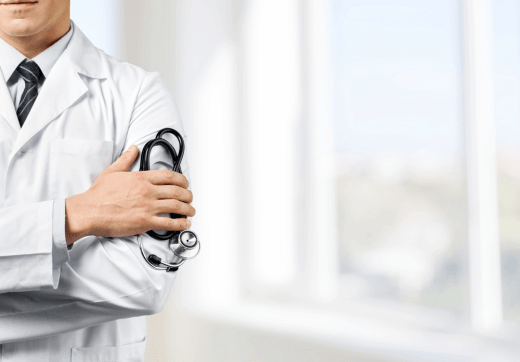 The headlines are plastered with news of the opioid epidemic that seems to be taking the nation by storm. Between 1997 and 2012 there was a 200 percent spike in opioid overdose hospitalizations.

The drug addiction problem in our country is unmatched, influenced heavily by prescription drug abuse. But what if I told you that while we are up in arms over opioid use, there was a silent killer among us?

A benzodiazepine is a medication with sedative properties. These drugs, like Xanax and Valium, are used for anxiety, insomnia and other medical conditions. Much less attention has been given to the use of benzodiazepines because of the danger related to opioid use and the increase of these users in drug rehab centers.

“The risk of overdose and death from benzodiazepines themselves is generally low-to-moderate in otherwise healthy adults,” said Dr. Gary Reisfield, professor of psychiatry at the University of Florida. “In combination with other sedatives, often opioids and alcohol, their lethality is magnified.”

A recent study has found that from 1996 to 2013 benzodiazepine overdoses increased by 500 percent. Nearly 30 percent of opioid overdoses involve benzodiazepines, so why aren’t the headlines talking about this?

As the rise in overdose deaths far outnumbers the rise in prescriptions, you begin to wonder where the issue is coming from. More importantly, what does this mean for those who are fighting drug addiction?

It’s important to learn about alternative treatments for pain and anxiety, so as to avoid heavy prescription drug use that may lead to a relapse. You have the power to control your future simply by taking the reins.

Does Addiction Fade With Age?

Utah and Its Increasing Drug Problem