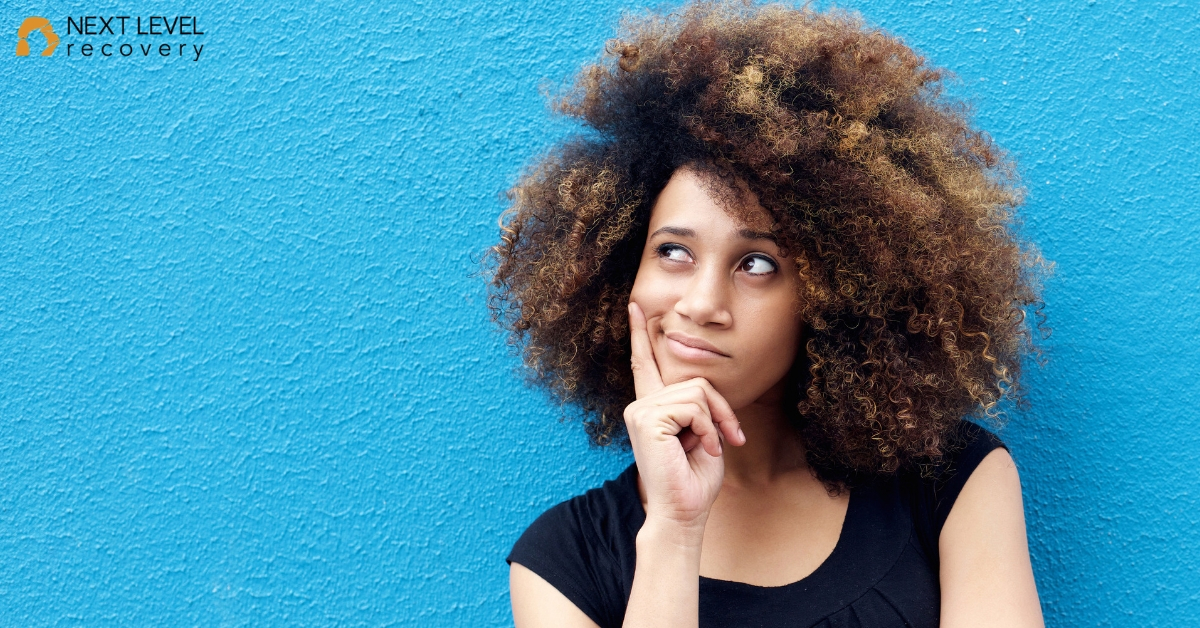 Programs for substance use treatment have been around for decades and none of them have quite stood the test of time like the 12-step programs. These programs are well known and are typically seen through meeting groups, most popularly recognized as Alcoholics Anonymous (A.A) and Narcotics Anonymous (N.A.) groups.  Other offsets have been created from these groups that all have in common the principle of surrendering to a higher power and engaging in a group meeting format.  They are often criticized for their push of “religious or spiritual” involvement in the program to stay sober which can often drive people to desire more secular approaches.

Non-traditional programs, on the other hand, have a wide variety of non-secular treatment options.  The most well-represented programs are those such as SMART Recovery, Moderation Management, LifeRing Secular, SOS, Women for Sobriety, and Men for Sobriety.  These different types of programs can vary amongst the non-traditional programs group but have been more shown to be researched-based, secular, and focused on the empowerment of the individual.


According to the American Addiction Centers, seventy-four percent of treatment centers have pioneered their philosophy around the 12-step model.  It is also the most widely known program for substance use and meetings are available to the public.  The 12-step model originated from the development of Alcoholics Anonymous where the founders Bill Wilson and Bob Smith (widely known as Dr. Bob) created this program to share their stories with other alcoholics; which in turn helped them stay sober.  This form of group sharing amongst other alcoholics become the precipice of this new model’s foundation of treatment.

Bill Wilson wrote his book on this program known as the “Big Book,” which has become a catalyst for many alcoholics and addicts to use as a means of achieving sobriety.  He based many of the religious or spiritual principles of the book from the Christian faith which delve into surrendering yourself to a higher power.  According to their principles and steps, you do not have the power to control your alcoholism on your own and need to surrender yourself to the help of a higher power.  Traditionally in Christianity, this higher power would be considered God but in the 12-step programs it just needs to be a power “greater than yourself.”


As stated above, Alcoholics Anonymous and the many offsets of it boast a plethora of programs and a meeting available at almost every hour of the day.  However, research has indicated mixed results in the treatment efficacy of 12-step programs due to varying ways meetings are led or designed and the nature of anonymity of the groups which makes consistency in research challenging.  Despite this, 12-step programs are widely accepted by many in the pursuit of engaging in recovery, having support from fellow alcoholics or addicts, and following a path of working through twelve steps with a sponsor (a fellow alcoholic in long-term sobriety who plays the role of a mentor) to help keep you sober.


The length of time each program was founded of the non-traditional view varies greatly in degree but none of them have been around as long as the 12-step model.  However, these programs bring a variety of treatment and don’t just target substance use.  These programs also offer targeted treatment for those struggling with other addictions such as gambling, sex, or co-dependency.  These programs work from different principles of individuality, secularism and are catered to empowering the individual in creating control over their recovery from addiction.


Although, they aren’t as well-known as 12-step programs they do offer a range of meetings in person and online.  Treatment is also offered to those in the court and correctional systems with some of these programs.  Trainings are also available for facilitators on most of their websites.


Programs like SMART recovery value the use of research-based, therapeutic methods such as Cognitive Behavioral Therapy (CBT), Rational Emotive Behavioral Therapy (REBT), Motivational Interviewing (MI), and many others.  These different types of therapies used throughout these different programs are based on research and deliver an array of tools for facilitators to use in helping an individual struggling with an addiction.  Similar to 12-step programs, evidence for the efficacy of these programs ranges in effectiveness from program to program.  Each program seeks to work with each individual’s needs and use the strength of the peer-support dynamic of treatment as a tool for change.


Both programs utilize a group support system and only really varies by specific dynamics of the group and the curriculum discussed.  Each program has their own strengths, and each is driven to provide a better quality of life for its attendants.  The main key to the success of both programs is ongoing attendance and participation.  The main differences are a curriculum based on spirituality or religious tones for 12-step compared to non-traditional programs bathed in research, scientific, and secular methods.  In the choice of which program, it is simply on the individual to decide which will work for them as a community support is essential in overcoming addiction.  We all struggle in life and no one can do it alone.  All these programs strive to bring a message of hope and strength to their attendants and bolster them in their own recovery.

Next Level Recovery is a drug and alcohol rehab center in Utah that also offers mental health counseling if you are suffering from depression, anxiety, bipolar disorder, or PTSD. Our professionals put together a customized treatment plan based on your individual needs to maximize your recovery. We offer inpatient and outpatient treatment programs that focus on your independence, relationships, your career, and psychological well-being to assist in long-term recovery from addiction. Give us a call at (888) 759-5846 for a free consultation. We accept insurance and offer financing options.

5 Ways to Help Your Spouse with Depression