Breathtaking nature, the best snow on earth and the pioneering spirit.

There’s a lot about Utah that makes it stand out from any other state. Unfortunately though, one of those distinctions is its growing prescription abuse epidemic. As of 2015, Utah leads the nation in prescription drug addiction and overdose deaths.

Breaking Down the Problem

The prescription drug abuse problem in Utah is shocking in a lot of ways, especially since Utah has one of the lowest rates of liver problems from drinking and cancer deaths from smoking in the nation. Accordng to the Center for Diseases Control, only 10.3 percent of Utahns smoked cigarettes. That’s one of the lowest smoking rates for a state ever.

It seems that some Utahns who don’t excessively partake in smoking or alcohol have found a different substance to abuse.

In 2014, 24 people died from a prescription overdose every month. That’s more deaths than from either firearms, falls or motor crashes.

How Did This Happen?

According to a recent report from the Centers for Disease Control, 99 percent of doctors overprescribe painkiller medication, which contains an Opioid. Opioids are the ingredients in most painkillers that helps relieve pain, but it’s also a highly addictive substance. Opioid is also found in Heroine.

In 2014, 32 percent of Utahns 18 years and older were prescribed an Opioid within that year or last. Most people who died from a prescription overdose in Utah suffered from chronic pain and were prescribed a painkiller from a doctor.

How to Fight Back

Hundreds of people in Utah die every year because they weren’t able to find the right solutions or guidance they needed to get through their addiction struggles.

Whether it’s from a painkiller or alcohol, the minute you cross the line into substance abuse it’s a difficult road to recovery. Fortunately, there are addiction treatment places such as Next Level that are affordable and will help you fight against substance abuse by making you an individualized addiction recovery plan that bests suits your strengths. 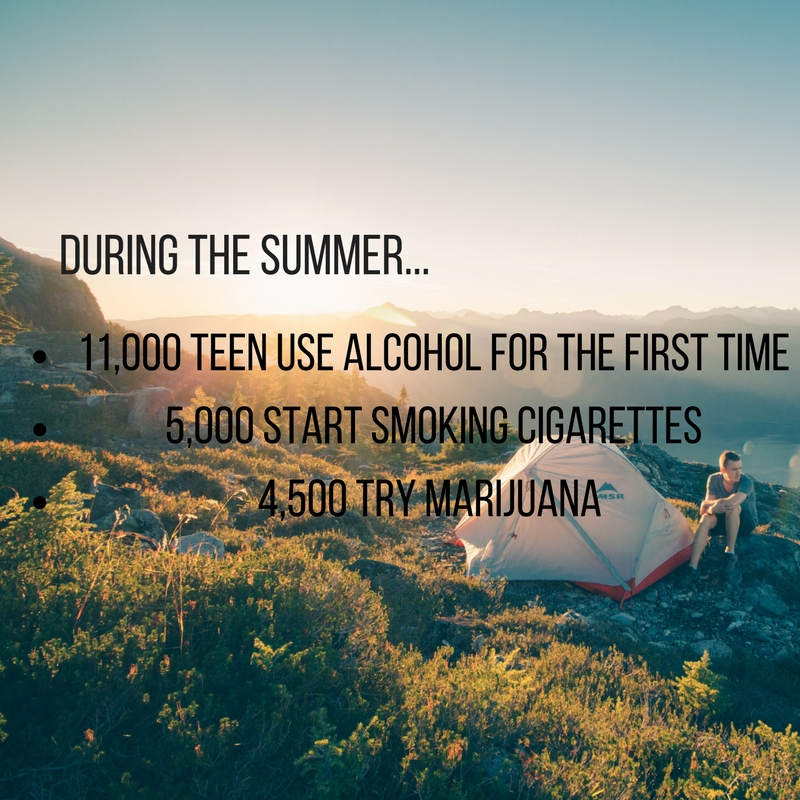 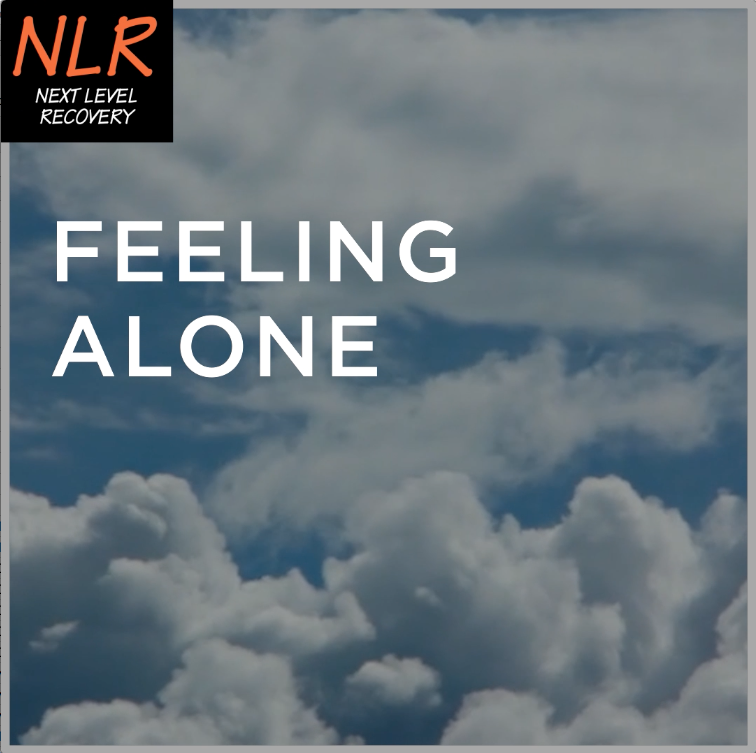 Being a Social Person Can Help You Stay Sober

The Season of Increased Drug Use

The Importance of Group Therapy