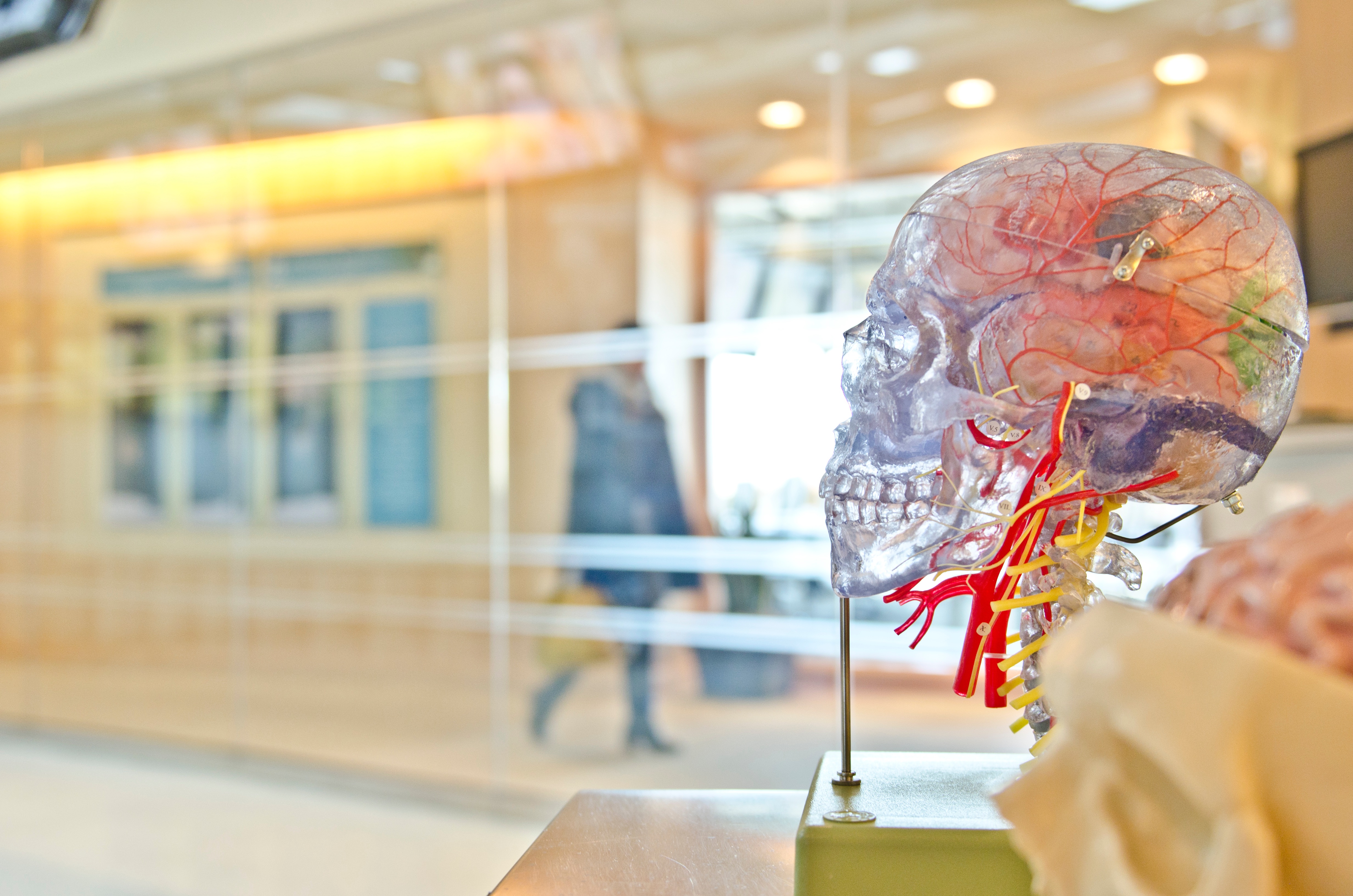 Addiction can be exhausting mentally, physically and emotionally. It involves a craving for something intensely, loss of control over its use and continuing involvement with it despites negative consequences. We understand at Next Level Recovery that many people expect those struggling with drug addiction and alcohol addiction to jump out of it or tell them to immediately change their ways, but that isn’t possible most of the time.

Addiction changes the brain by subverting the way it registers pleasure and then corrupting other normal drives such as learning and motivation. This doesn’t mean sobriety isn’t possible. It is — it’s just difficult.

Addiction can be a pretty taboo topic, but nearly 23 million Americans, almost one in 10, are addicted to alcohol or other drugs. Addiction is common, and people should be knowledgeable about it to further help those in need. Today addiction is recognized as a chronic disease that changes both brain structure and function, basically, it hijacks the brain. Substance abuse causes the brain to go through a series of changes, beginning with recognition of pleasure and ending with a drive toward compulsive behavior.

The brain registers all pleasures in the same way. It releases a neurotransmitter called dopamine into the nucleus accumbens which can be referred to the brain’s pleasure center. All substance abuse can cause a particularly powerful surge of dopamine in that pleasure center making it hard for addicts to stop their actions.

Dopamine not only contributes to the experience of pleasure but also plays a key role in learning and memory. This is what can distinctly change from liking something to being addicted to it. Dopamine then interacts with another neurotransmitter to take over the brain’s system of reward-related learning. This is another key element that makes addiction difficult to quit. The reward circuit in the brain includes areas involved with motivation and memory in addiction to pleasure. Addictive substances and behaviors stimulate the same circuit and then overload it.

Addiction is a very complicated process intertwined in the brain from certain actions. A drug rehab center like Next Level Recovery is a great way to learn how to fight addiction in an individualized way and overcome the stimulation of addiction within the brain. 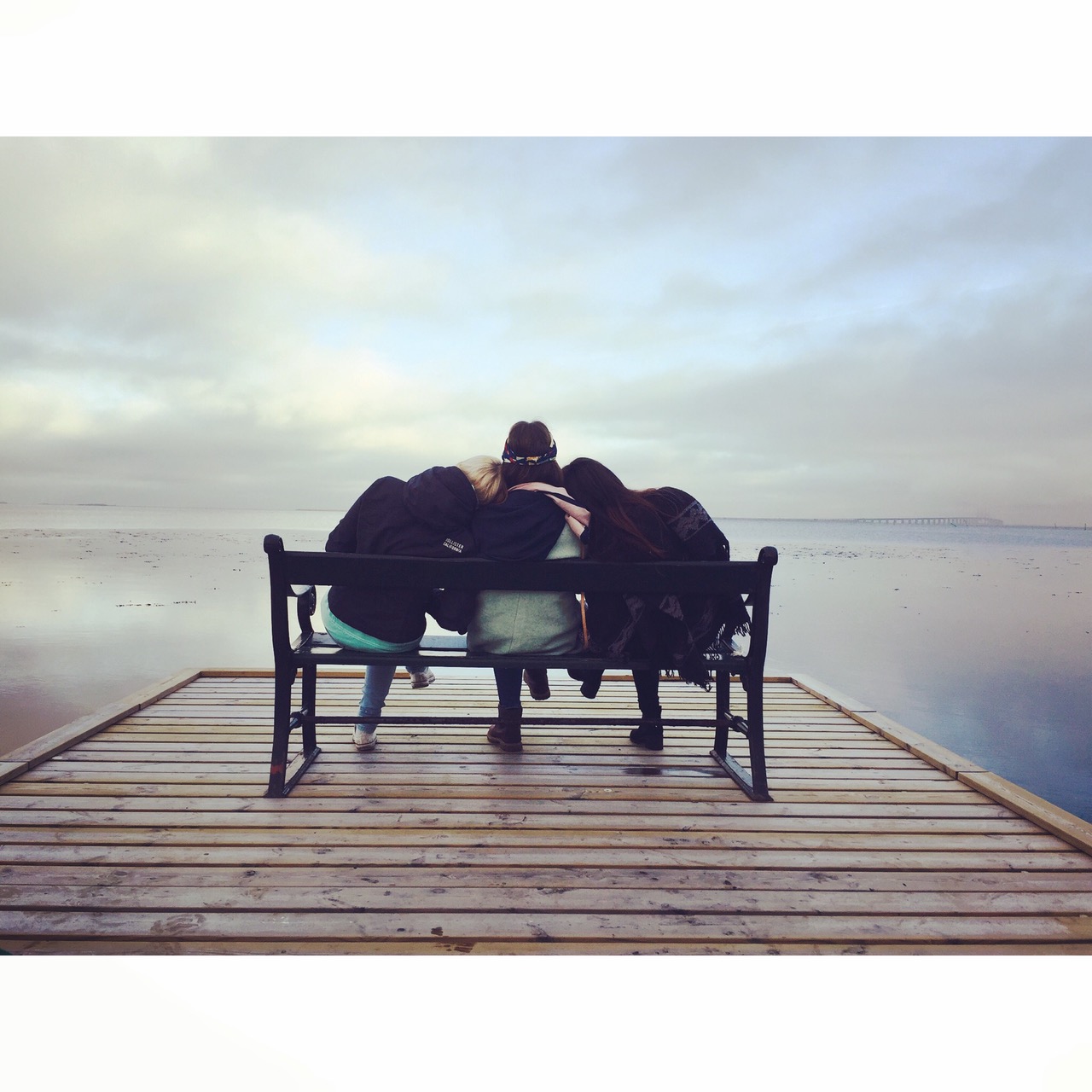 Most Popular Addictions in the U.S 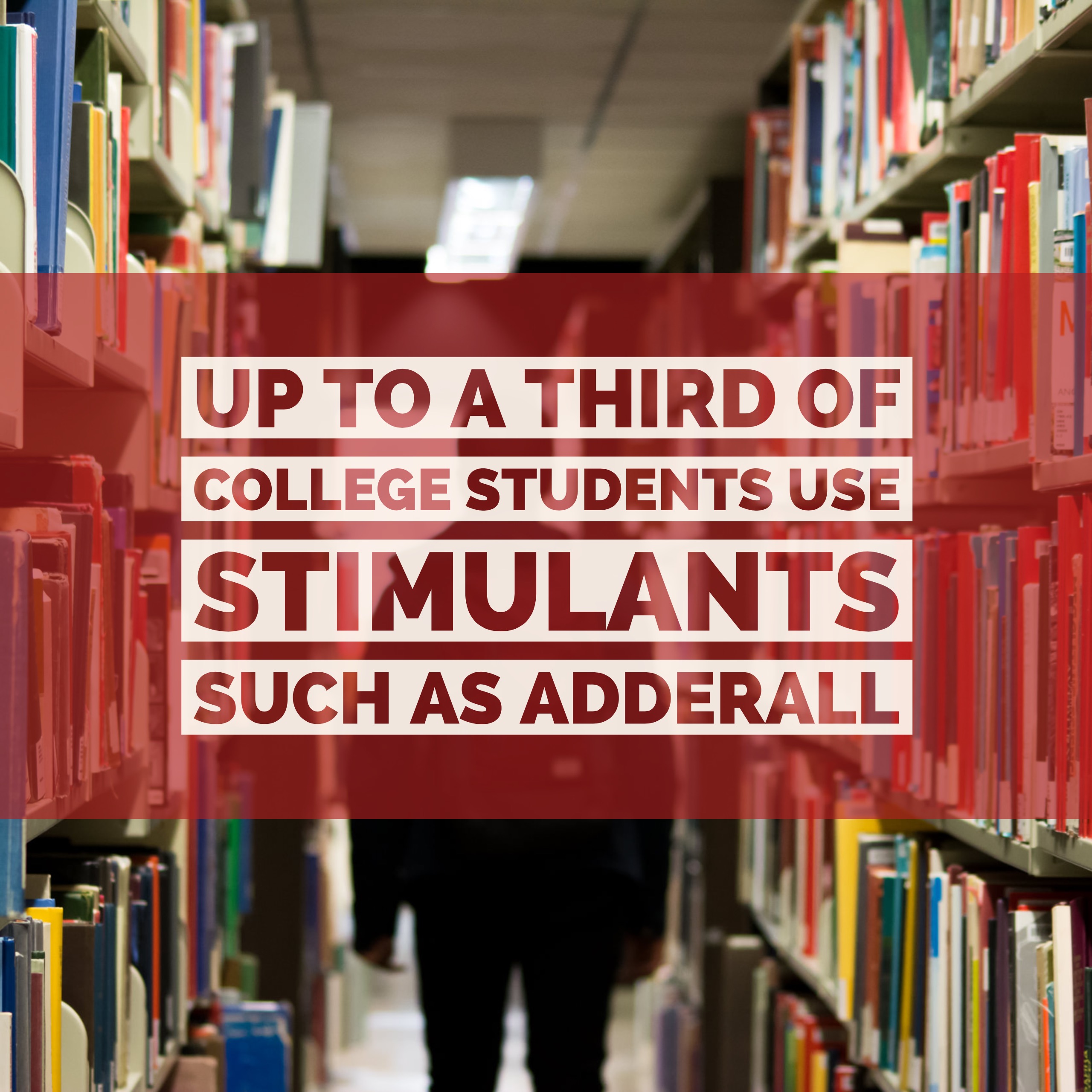 Misuse of Adderall On The Rise

How to Rebuild Trust After Relapse?